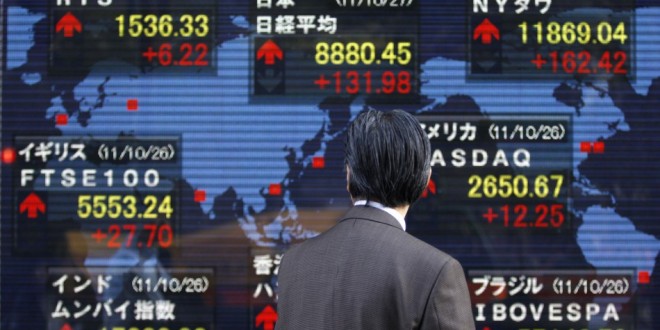 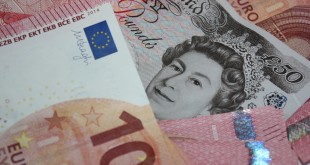 HONG KONG, March 2 Asian shares rallied to two-month highs on Wednesday as overnight gains in oil prices and a batch of positive economic data from Australia to the United States calmed fears of a global economic slowdown.

Stock markets across the region were in the black, led by Japan and Hong Kong, with announcements from China this week of a cut in bank reserve requirements and structural reforms helping underpin sentiment.

The Nikkei was up 4 percent and Hong Kong’s Hang Seng Index by 2.9 percent.

MSCI’s broadest index of Asia-Pacific shares outside Japan rose 2.5 percent to its highest levels since Jan. 7, and building on gains in the previous session.

“Following the selloff and the fears of recession that emerged early in the new year, people pulled back aggressively from their previous expectations about how a rate hike from the Fed might unfold,” said Stefan Worrall, director of Japan equity sales at Credit Suisse.

“Suddenly some of this lost confidence has been restored as we’ve seen a lot of recent economic data from the U.S. beating expectations.”

U.S construction spending rose to the highest level since October 2007 while solid GDP data from Australia and Canada helped.

It also lifted expectations of a U.S. rate increase this year with interest rate futures <0#FF:> effectively pricing in a full chance of a rate hike this year.

In credit markets, where high yield debt has been dumped by investors on worries of growing bankruptcies, an index measuring its performance is up 7 percent since mid-February after falling by 12 percent between October to February.

Even Moody’s downgrade of its outlook on Chinese government debt to “negative” from “stable” failed to puncture cautious optimism.

“The drivers – local goverment debt, capital outflows, falling reserves and concerns on the progress of reforms – are all well recognized by investors and a lot of them have arguably already been priced in,” said Aidan Yao, Hong Kong-based Senior Emerging Asia Economist at AXA Investment Managers.

Investors unwound bets in safe-haven assets such as government bonds, with the 10-year U.S. Treasuries yield rising to 1.84 percent on Tuesday from 1.740 percent the previous day.

The policy-rate sensitive two-year yield rose to 0.847 percent from 0.789 percent.

As the prospect of higher U.S. rates burnished the dollar’s yield attraction, the dollar’s index against a basket of six major currencies briefly rose to a one-month high.

Against the yen, the dollar rose to 114.05 yen, recovering further from its double-bottom near 111 hit last month.

The euro hit a one-month low of $1.08340 on Tuesday, staying under pressure as investors expect the European Central Bank to step up monetary stimulus at its policy meeting next week. It last stood at $1.08580.

U.S. crude futures also hit a one-month high of $34.76 per barrel although gains were cut in post-settlement trade on Tuesday after data was published suggesting a huge build in U.S. crude stockpiles already at record high levels.