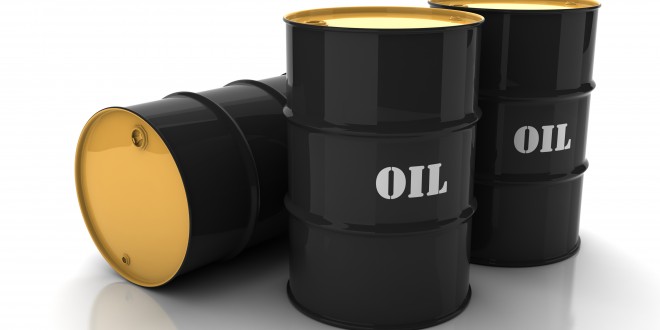 Oil gains 12% but ends the week down

Analysts from Lloyds Bank noted that the coming Chinese data and crude oil price movements are likely to continue to drive market sentiment and they raise a question: Are China growth concerns overdone?

“Despite relatively upbeat Chinese December external trade data, global equity markets, benchmark bond yields and oil prices have continued to falter. One reason for the limited impact of the positive export news was the concern that it may have simply reflected the pass-through from the depreciation of the yuan since August, rather than strengthened global demand.”

“Nonetheless, the accompanying less-than-expected drop in imports chimes with the view that China’s internal growth dynamics may have firmed towards the end of last year, possibly in response to stimulus measures already undertaken.”

“In any case, Chinese December data on industrial production, fixed asset investment and retail sales, as well as Q4 GDP (all Tuesday), will provide a further steer on the outlook for activity. However, it may take a prolonged run of positive surprises to dent the current bout of strong risk-off sentiment.”

“Global growth anxieties have underpinned further declines in crude oil prices with Brent dipping below $30/bbl for the first time since 2004. This, along with the prospect of increased Iranian supply over the next few months adding further downward price pressure, has prompted speculation that OPEC could formally meet before its scheduled early June gathering to discuss supply reductions. However, for now this seems to have been rejected by several Gulf members, including Saudi Arabia. In the meantime, the monthly oil market assessments from OPEC (Mon) and IEA (Tue) will be pored over for updates on demand/supply imbalances.”
For more information, read our latest forex news.

2016-01-17
Dev2015
Share
Previous EUR/GBP posts eighth consecutive weekly gain
Next Gold up for the day, down for the week