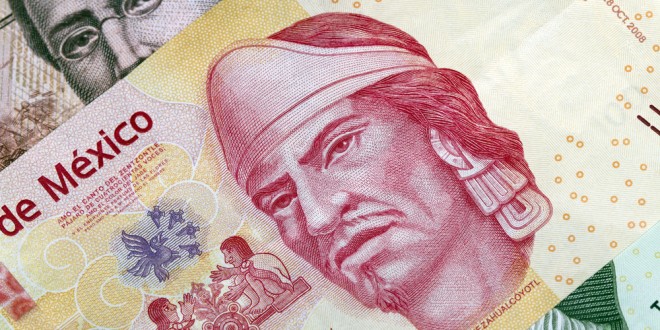 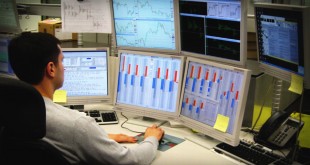 5 Forex Trading Tips You Might Not Read in Book 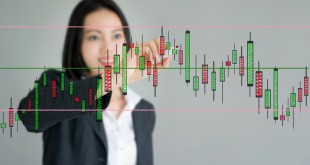 5 Forex Beginner Tips That Will Save You Money 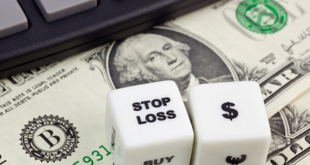 When to Take the Profit

Another decline in crude oil prices and in stocks weakened further the Mexican peso. USD/MXN rebounded from 17.85, broke above 18.00 and jumped. It rose during all the American session and peaked at 18.32, the new record high. The pair is about to end the week near the highs with a gain of 2.20% on Friday.

The peso was the worst performer among the most traded currencies on the last day of the week. It failed to recover even after the Mexican central bank sold USD 400 million at two auctions, that were activated after price rose 1% and then 1.5% above the previous day fix rate.

So far during 2016, the Mexican currency is the worst in Latin American. It has fallen more than 6% versus the US dollar. Only the Russian Ruble and the Shout African Rand has fallen sharper.

The MXN is likely to remain volatile and under pressure as long as crude oil continues to decline. Today the WTI dropped more than 5% and finished below $30.00.
For more information, read our latest forex news. 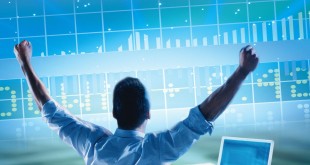 20 things you need to be a successful trader

Forex has caused large losses to many inexperienced and undisciplined traders over the years. You ...