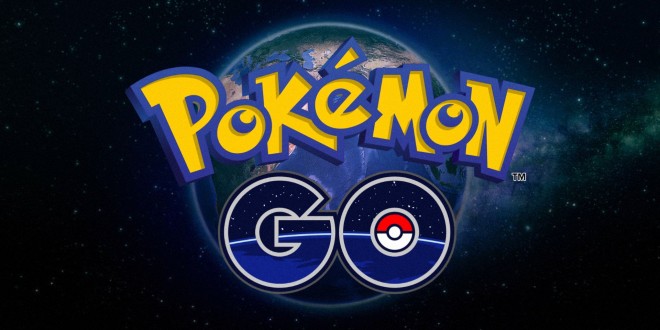 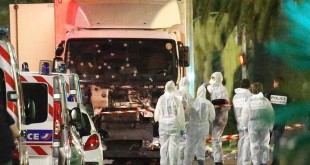 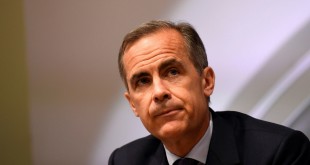 NEW YORK It only took two days of the Pokemon Go craze to make Shama Diegnan start fearing for her wallet.

The 11-year-old son of Diegnan, a digital marketer from South Orange, New Jersey, had on Monday downloaded the popular app, an augmented reality game in which you search the real world for assorted Pokemon creatures.

By Wednesday, she got a surprising notification on her phone: The family had blown through more than 75 percent of their monthly data plan, even though the billing cycle had barely started.

“I thought to myself, ‘Why all this crazy usage?’ she says. “Then I thought, ‘Oh wait a minute – maybe the game is using it up.’ And my son didn’t even realize it.”

Diegnan dropped the hammer, curtailing her son’s gameplaying and shutting down the family’s data usage outside of Wifi networks, lest they start racking up $15 for each extra gigabyte.

If you are a Pokemon Go fan yourself – or merely have an app-happy son or daughter – this Data Apocalypse is likely already familiar to you. And if it isn’t, just wait. Your bill might be in the mail.

“The app may be free, but going over your data plan could cost you bigtime,” says Jen Barrett, chief education officer at investment site Acorns and editor of the digital magazine Grow.

Only available since July 6, Pokemon Go is already a historic smash. It has topped 15 million downloads, with glassy-eyed users hunting characters like Pikachu, Charizard and Squirtle for an average of more than a half-hour every day.

As a result, billions in share value have been added to parent company Nintendo. As of July 11, the game already had an astonishing 21 million active daily users, according to SurveyMonkey.

For wireless companies, the Pokemon Go craze is perhaps the best gift they ever received. As T-Mobile [TMOG.UL] CEO John Legere tweeted giddily to CNBC’s Jim Cramer: “Since last Friday, # of active players doubled & their data usage more than quadrupled!”

The powerful data-suck stands to reason: Since the game uses GPS to continually track and transmit your location, and has you constantly on the move – where you might not have your normal network access – it is all too easy to chew through your data plan.

So how can you enjoy Pokemon Go – without having to upgrade your data plan and a nasty bill that makes you weep tears of regret over your iPhone?

Whether you are wandering through a Starbucks franchise or an airport or a municipal park with Wifi access, make sure your smartphone’s settings are automatically logging on to known networks, suggests Chuck Hamby, Verizon’s executive director of corporate communications. The less time you play via a cellular connection, the better.

To be fair, it may not just be Pokemon Go to blame for rampant data usage. If you have a handful of other apps open at the same time, those vampires may also be sucking greedily at your data plan.

Notes Hamby: “Many open apps, especially those that provide location services, will continue sending and receiving data even when your phone or tablet is locked.”

According to the Pokemon Go Database (www.pokemongodb.net), users might expect to churn through 2 MB-8MB or more of data per hour, depending on the different types of play involved. Get too swept up, and that is when you could see the extra charges piling up.

“If Pokemon Go is played for more than six hours per day, an upgraded data plan may be needed,” according to the site.

Data usage is one thing, but in-app purchases can make it a pricey double whammy.

“If you are playing Po-Go instead of going to see a movie or paying for some other type of entertainment, it may be an even swap,” says Barrett. “But keep track of what you’re spending in real money on PokeCoins. It can add up quickly.”

U.S. players are already spending a reported $1.6 million a day on in-app transactions in Po-Go.

A secret culprit gobbling up data usage: Email and push notifications from various apps, which you probably do not pay attention to anyways.

Automatic app updates are not helping, either. Dig into your smartphone’s settings and turn them off.

One sure way to make sure your kids have some skin in the game: Charge them for any data overages related to their Pokemon Go obsession. Otherwise, they do not have much incentive to curtail their gameplaying.

That is Shama Diegnan’s plan, as her family bumps up against data limits. “Believe me, if we go over, he is paying for it.”

For a primer on how to play Pokemon Go, see this video(here).