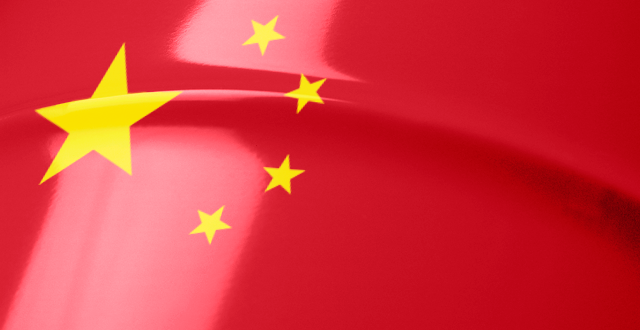 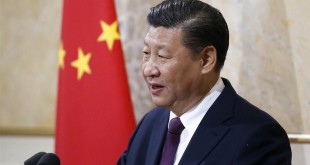 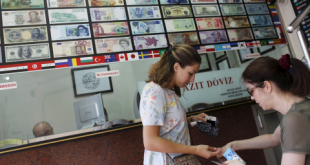 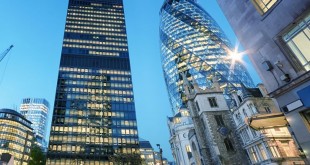 US stocks finished the day with sizable losses on Wednesday, weighed by a combination of a slump in oil prices, geopolitical tensions and fears of a Chinese economic slowdown.

Meanwhile, the minutes of the latest Federal Reserve meeting showed that despite members voted unanimously to raise rates in December, it was a “close call” for some members amid significant concern over low inflation.

“Technically, the DJIA is now at its lowest since mid October last year, and the daily chart suggests further declines are likely, given that the index has accelerated sharply lower below its moving averages, whilst the RSI indicator heads south around 34”, said Valeria Bednarik, chief analyst at FXStreet. “In the 4 hours chart, the 20 SMA has extended its bearish slope above the current level, while the technical indicators are heading higher, but within bearish territory, not yet able to confirm an upward corrective movement. The index fell intraday to a low of 16,812, the level to break to confirm a bearish continuation for this Thursday”. 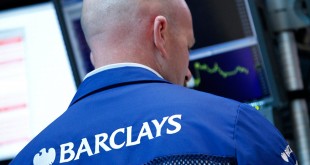