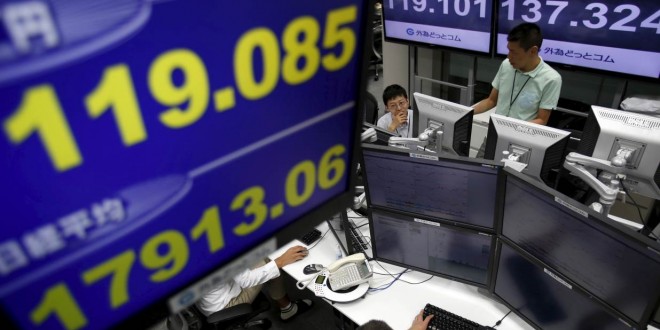 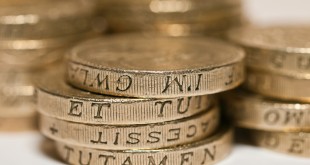 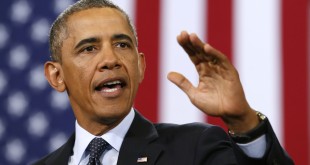 The initial AUD/USD sell-off reaction to the major miss in Chinese trade balance has been completely reversed, with the pair not just returning back to its selling origin circa 0.7130, but is now extending gains towards the key resistance at 0.7150, where offers are tipped.

China’s trade balance for January 2016 came in at CNY 406.2bn vs +389.01bn expected, with exports falling by 6.6% vs +3.6% expected and +2.3% last, while imports were -14.4% vs +1.8% expected and -4.0% last. The terrible data follows a suspiciously strong Chinese trade balance last December, following renewed evidence of ‘fake invoicing’ to HK, which also coincided with a time of strong selling pressure in the Chinese equity markets, leading authorities to most likely fix the numbers to their advantage to calm market jitters. Not long after the Dec Chinese trade balance figures were released, China’s statistics chief Wang Baoan was accused of corruption.

AUD/USD key levels for the day