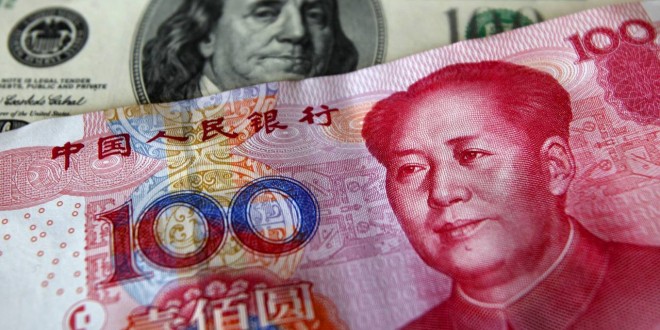 “In light of the rapid decline in FX reserves in the past few months, this move is overdue. In our view, the timing has everything to do with the fact that the RMB is stabilising and capital outflows seem to be easing for now.

A 50bp RRR cut could free up close to RMB700bn in liquidity, which would offset the liquidity impact of roughly $100bn in declines in official FX reserves.

In his G20 speech, the PBoC Governor Zhou Xiaochuan described the current monetary policy stance as “prudent with an easing bias”, different from the previous description of just “prudent”. This sounds more dovish, but in our view, it is merely recognition of reality since last year.

We need to watch the development with interbank and bond markets in the coming weeks to gauge the actual impact of this RRR cut, especially whether the PBoC will also lower the interest rates on its various liquidity injection tools.

However, as long as the PBoC is not free from the impossible trinity problem and the market continues to expect RMB depreciation, we do not think that the PBoC has the scope to pursue a much easier monetary policy this year.”