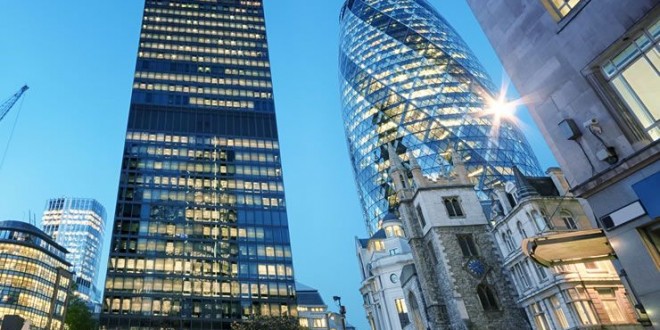 London traded nearly twice as much currency than did New York according the latest data on foreign exchange markets provided by the Bank for International Settlements.

The daily average total turnover in foreign currency traded in London was $2.426BN in April 2016.

This is nearly double the size of trade sent through New York institutions ($1.272BN) according to the latest data from the Bank of International Settlements (BIS).

London has retained the top spot since 1995 when the data series was first produced.

It would appear that London and New York have seen some of their market share slip at the expense of eastern trading centres.

But Tokyo still increased turnover over the past three years having recorded $399BN, up from $374BN in 2013.

Despite the UK’s preeminence in global foreign exchange trade, the British Pound remains the world’s fourth most traded currency on a net-net basis on account of the daily $650BN worth of Sterling traded.

The Australian Dollar falls under Sterling as the world’s fifth most traded currency with daily turnover recorded at 353BN USD.

Foreign exchange spot trading declined for the first time since 2001, even as activity in FX derivatives continued to increase. 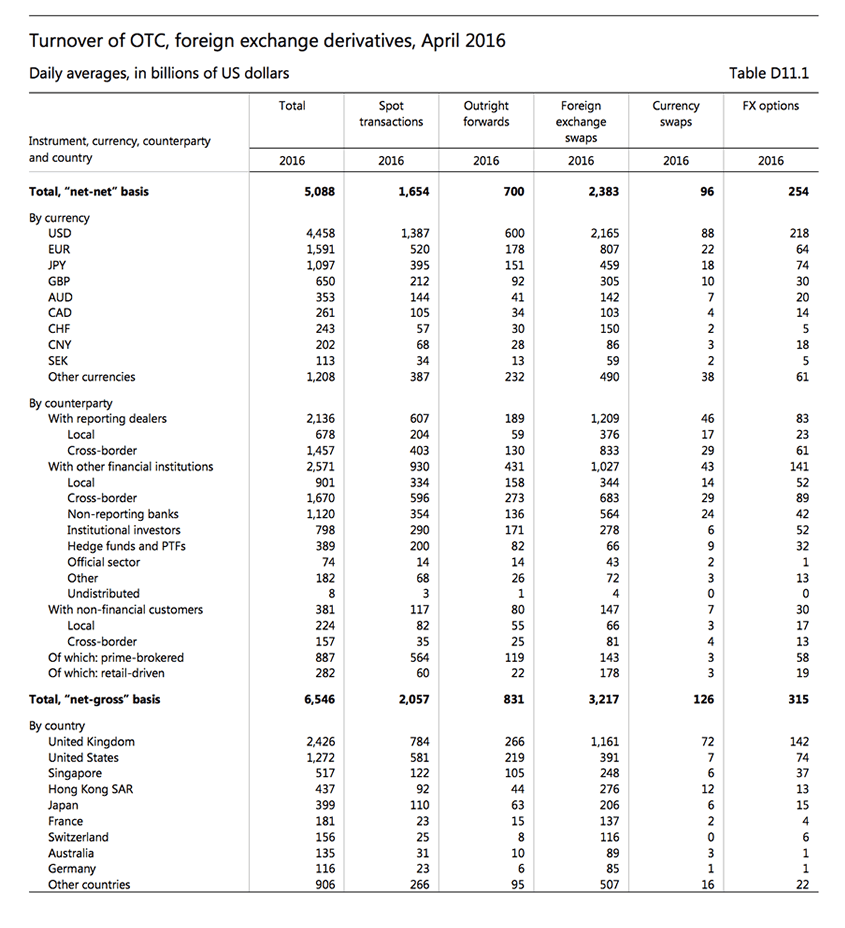 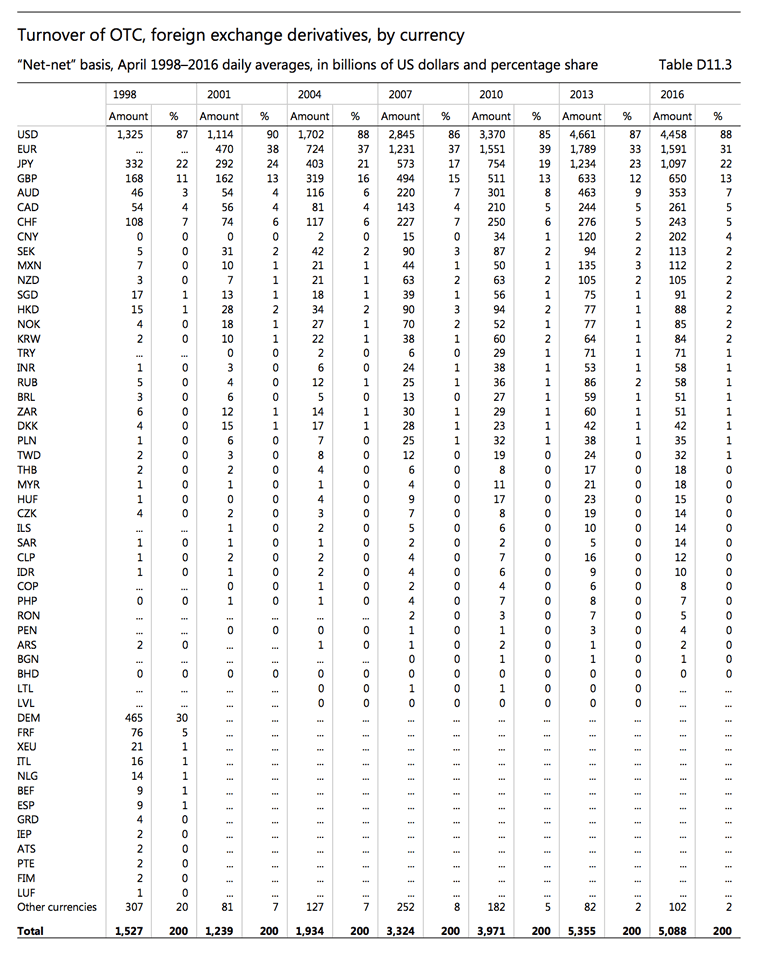 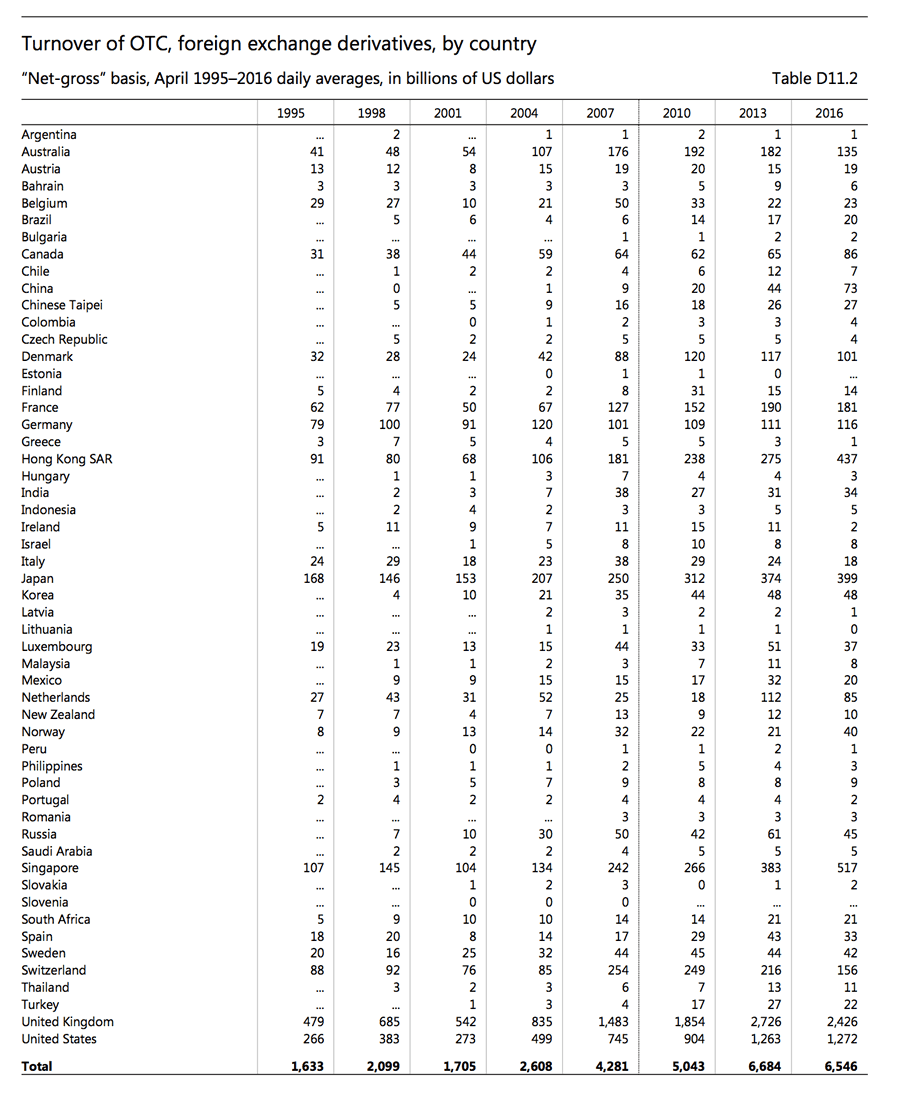