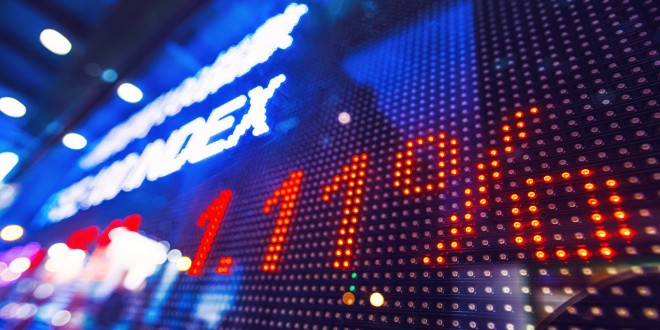 The euro finished the week among the top performers in the currency market boosted by risk aversion; the pound, on the other side, dropped sharply amid fears of Brexit and a slowdown in the UK economy.

EUR/GBP rose more than 300 pips since the beginning of the year and it has broken an important resistance around 0.7450. Despite overbought readings in every technical indicator, the pair continues to show strength.

The euro also finished higher ageist the Swiss franc and the US dollar. EUR/CHF rose almost 75 pips during the week. It peaked at 1.0981, the highest level since September, but then pulled back to end the week around 1.0925/30. EUR/USD rose over the week but failed to break above 1.1000.
For more information, read our latest forex news.