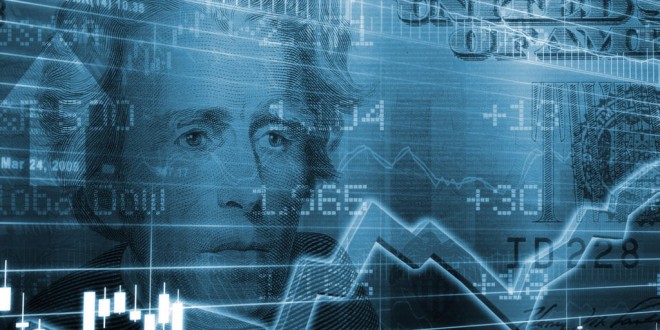 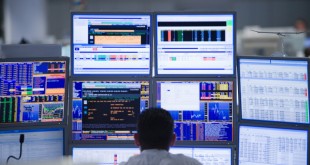 The single currency has attempted a bull run to the area of 1.0880, although the up move run out of vigour and prompted EUR\USD to return near 1.0860.

EUR/USD choppy ahead of ADP

The pair remains within a 30-pip range for the time being, meandering between 1.0850 and 1.0880 following a positive start in European equities and a context slightly biased towards the riskier assets.

Absent releases in Euroland today and with crude oil prices so far on the defensive, market participants will closely follow the release of the ADP employment report in the US, with consensus expecting the private sector to have created 190K jobs during February.