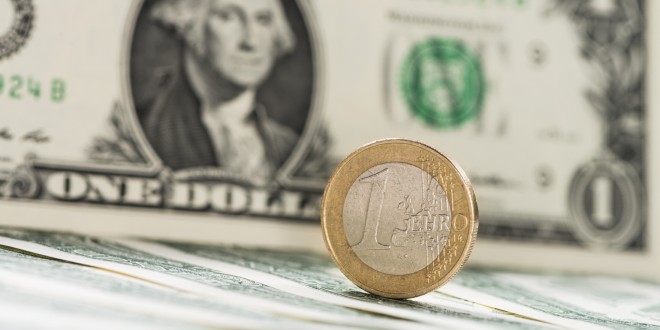 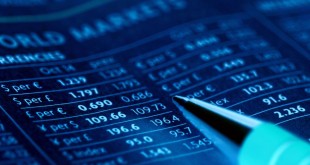 Finally some partially positive news from the US manufacturing sector: a score of 49.5 points in the ISM Manufacturing PMI. This is still in negative territory (under 50) but better than expected and with a better employment component.

The US dollar is rising but certainly doesn’t get too far.

The US ISM manufacturing purchasing managers’ index was expected to move up from 48.2 to 48.5 points in February. This is the first hint for Friday’s Non-Farm Payrolls. A negative surprise was not ruled out given weak regional data from the US and disappointing manufacturing figures from both the UK and China.

The US dollar has been doing OK towards the release, especially against the euro which is under pressure.