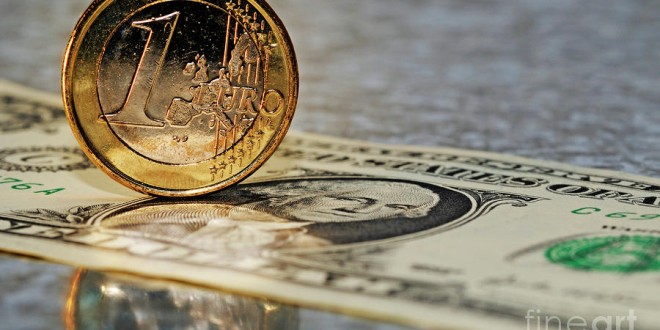 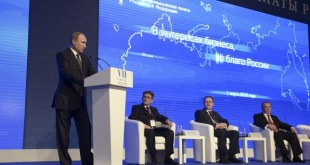 NEW YORK, March 11 The dollar fell on Friday, nearing a one-month low against a basket of major currencies, as investors bought riskier assets following surprising announcements from the European Central Bank and People’s Bank of China.

Commodities rose on Friday after China fixed higher its onshore yuan rate against the dollar by the fastest pace this year to 6.4850 yuan. The People’s Bank of China had set its official yuan/dollar midpoint rate CNY=SAEC at 6.4905 per dollar, its strongest fixing in 2016.

The euro regained its footing against the dollar after ECB Governing Council member Erkki Liikanen said the central bank had not run out of tools to boost the economy and would continue to support it until it reaches its inflation target of almost 2 percent.

The move by the central banks sparked a risk-on mood for investors that helped commodity-based currencies at the expense of the dollar, said Tempus Inc currency strategist Juan Perez.

“It’s a couple of very accommodative news pieces for the market,” Perez said. “The appetite for risk is on the rise.”

A stronger yuan was good news for commodities as it signaled a likely increase in demand from China, the world’s top commodity’s consumer.

Oil prices were up around 1 percent after the International Energy Agency said in a monthly report that prices might have bottomed and were beginning to affect output beyond the Organization of Petroleum Exporting Countries.

The jump in crude futures boosted a range of higher-yielding currencies, including the Canadian and Australian dollars and the Norwegian crown, which all each rose more than 1 percent against the greenback.

The euro turned positive in morning U.S. trading after Liikanen’s comments, reversing a more than 1 percent fall in morning trade in Europe.

“The dollar is selling off across the board.” 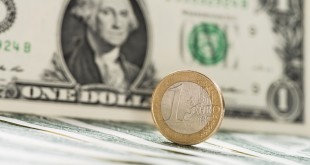 Finally some partially positive news from the US manufacturing sector: a score of 49.5 points ...