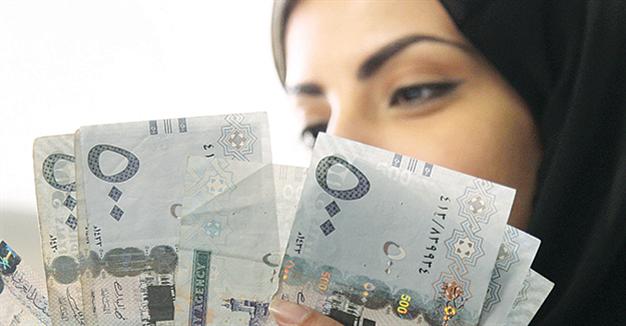 Weak oil prices pose a threat to Gulf Arab states’ currency pegs against the dollar, but the energy-rich region is unlikely to abandon the policy yet, analysts say.

Bahrain, Oman, Qatar, Saudi Arabia and the United Arab Emirates all keep the values of their currencies fixed against the greenback, while Kuwait has a link to a basket of currencies including the dollar.

But doubts are growing about whether the policy still makes sense.

The slide in oil prices has battered the economies of the six Gulf Cooperation Council (GCC) member states at a time when an improving American economy and prospects of higher U.S. interest rates are lifting the dollar.

To maintain the currency pegs, all GCC members except Qatar raised their interest rates in December, tracking the U.S. Federal Reserve, even though their economies needed exactly the opposite.

The Gulf states now face a dilemma of whether to keep the pegs or opt for a flexible exchange rate regime, allowing their currencies to fall against the greenback.

“Maintaining a peg is a costly affair. The central bank has to be willing to buy or sell its currency in the open market to maintain the peg, which could deplete forex reserves,” said M.R. Raghu, head of research at Kuwait Financial Centre.

“Oil exports, which account for about 80 percent of (GCC) government revenues, have fallen by 70 percent since mid-2014, thus making the currency peg vulnerable as it reduces the foreign exchange reserves,” Raghu told AFP.

For now GCC states, with the exceptions of Bahrain and Oman, have huge reserves to defend their pegs.
But some speculators are betting that the Gulf states, particularly Saudi Arabia, will be unable to maintain the currency links indefinitely.

Jan Randolph, director of Sovereign Risk Analysis at IHS Global Insight, believes the contrasting performances of the U.S. and Gulf economies will increase pressure on the pegs.

Monetary policies are also expected to diverge — “stimulating in the GCC and gradual tightening in the United States,” Randolph told AFP.

The longer the economic divergence continues, “the more sense it makes to move to a more flexible exchange rate regime,” he said.