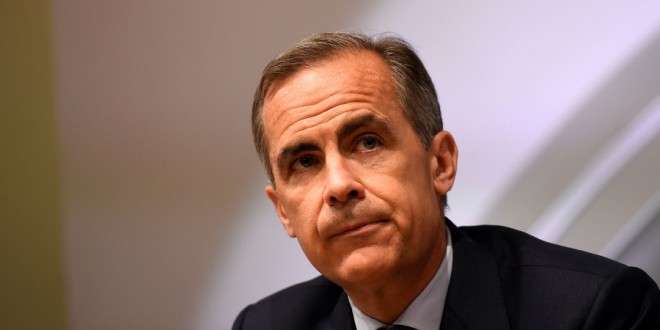 “The GfK consumer confidence index (Fri) will provide a more up-to-date indicator of sentiment in the current quarter. The index fell to a 16-month low of -3 in April, though we look for stabilisation at the current level in May. BBA figures on house purchase loans (Thu) will also be watched to gauge the impact of the Chancellor’s stamp duty levy on second homes which began in April.”